They presented Two Preservation Projects of the Year Awards, honoring exemplary work in the restoration or rehabilitation of a historic resource or the preservation of material culture and heritage. These awards went to: 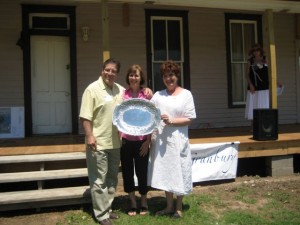 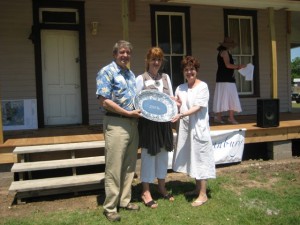 They presented Four Preservationists of the Year Awards,  honoring dedication to the preservation of Hood County’s historic, cultural, and architectural Heritage. These awards went to: 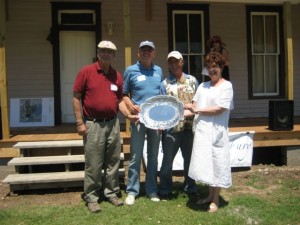 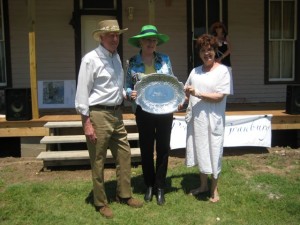 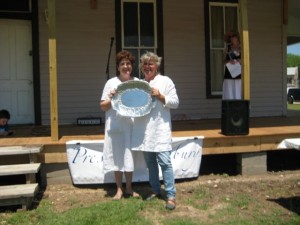 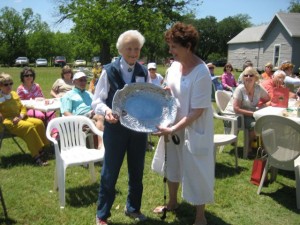