On Saturday, May 30th, forty hardy souls gathered under the big tree at 801 Lipan Highway (Preserve Granbury House) to celebrate Preserve Granbury’s 10th Anniversary and the observance of Preservation Month.  Attendees received a compilation of the accomplishments of the organization over its 10 years, and the new board members were introduced by co-president, Linda Preston.

Diane Lock, Chair of the Committee, and Shelbie Miller-Gaddy, General Contractor, gave an update on the restoration project for the President’s House.  The exhausting work of the many volunteers was recognized, work that has included long work days and donations of materials that will help bring to fruition Preserve Granbury’s goal of setting up an office at this location.

Even Mother Nature couldn’t put a damper on the festivities!  Driven inside by the rain, the picnic continued in the garage building where plans were presented for the architectural salvage operation that will become a reality in the very near future.  In addition, Cindy Peters – who is chair of the Party on the Peak – reminded everyone of the upcoming event (September 19th) and announced this year’s theme…”You Can’t Know Texas ‘Til You’ve Seen It From Comanche Peak”…sure to be the best Party yet!

Awards were presented to the five founding members of Preserve Granbury:  Claudia Southern, Diane Lock, Mary Saltarelli, Dianne Rawls Davis, and Glenda Pirkle.  Laurel Pirkle accepted the board for the late Glenda Pirkle, and also for Carol Pirkle as retiring treasurer.  The awards were fashioned from original wood used in the construction of the President’s House by local craftsman, Gordon Smith.

The festivities wrapped up with a tour of the President’s House and entertainment by local musician and award-winning fiddler, Ridge Roberts. 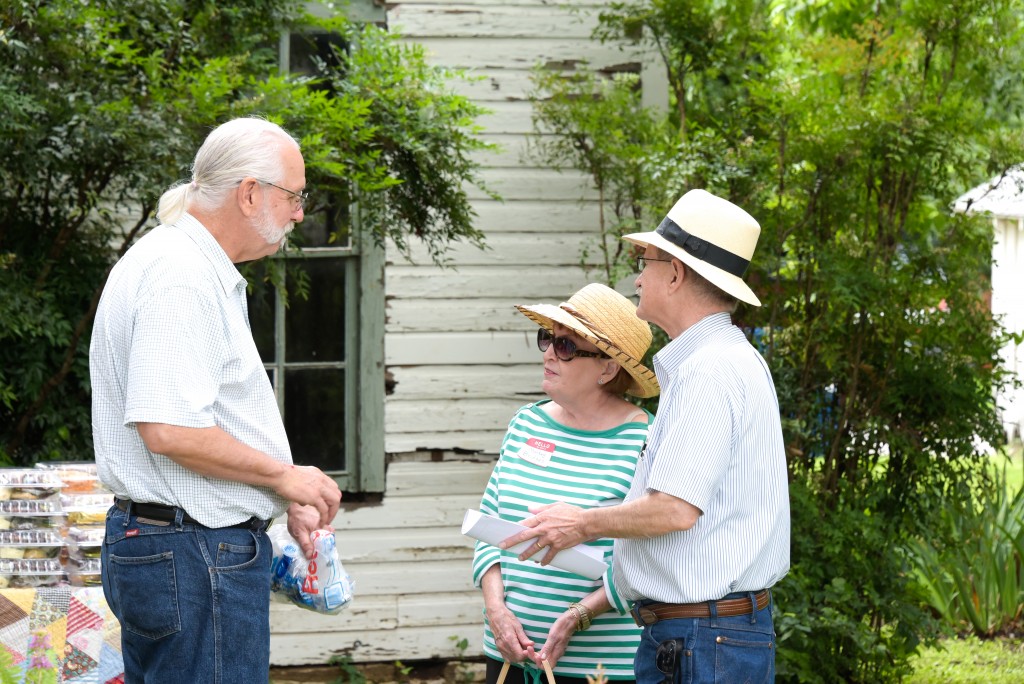 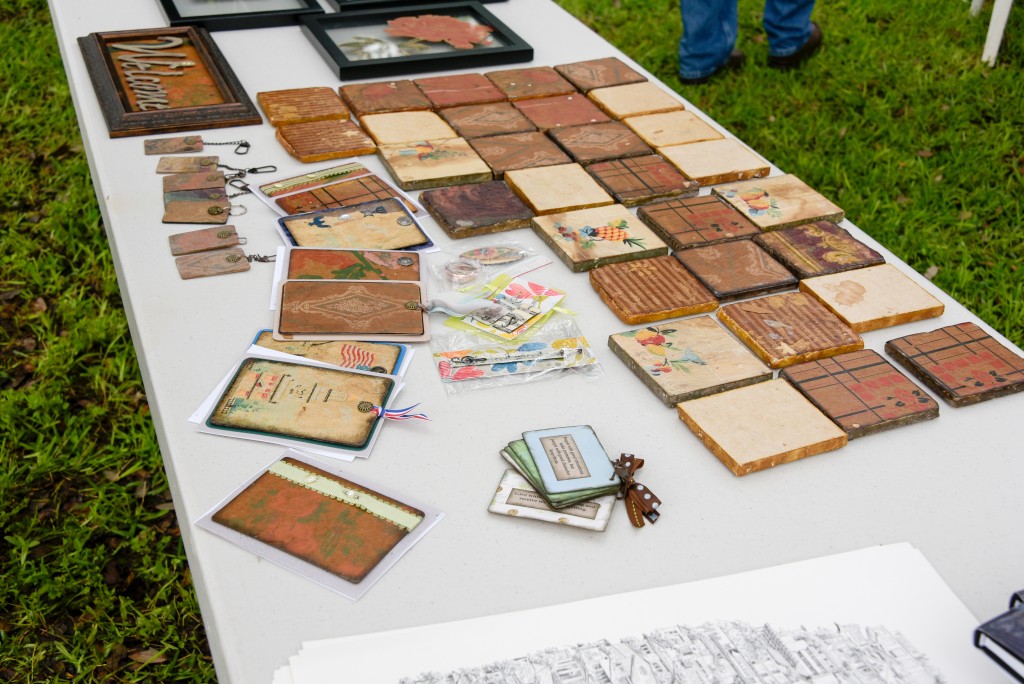 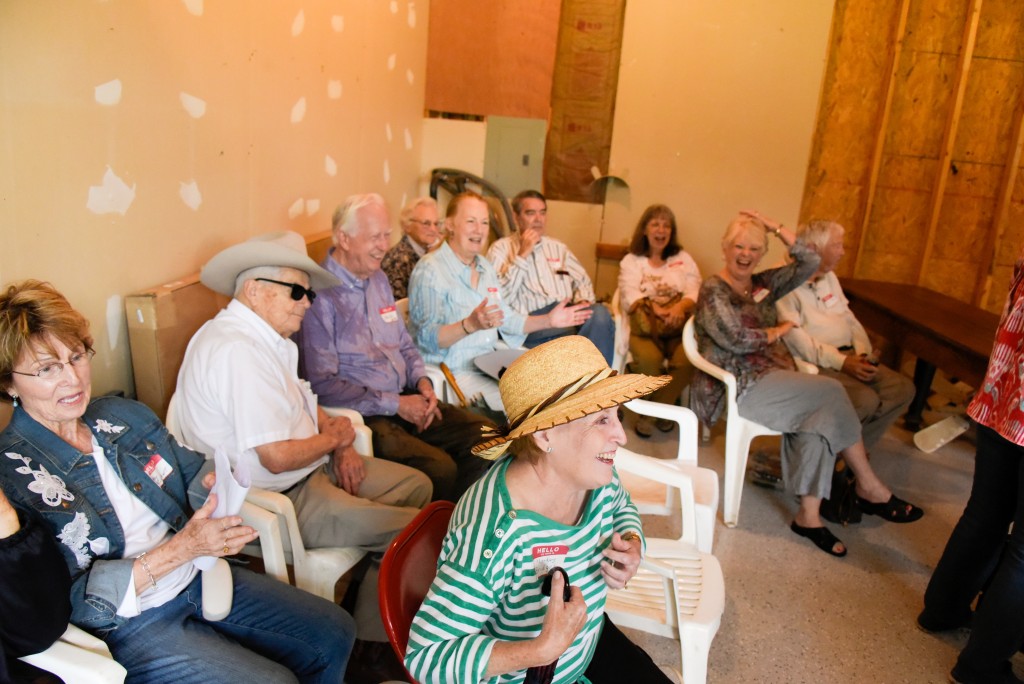 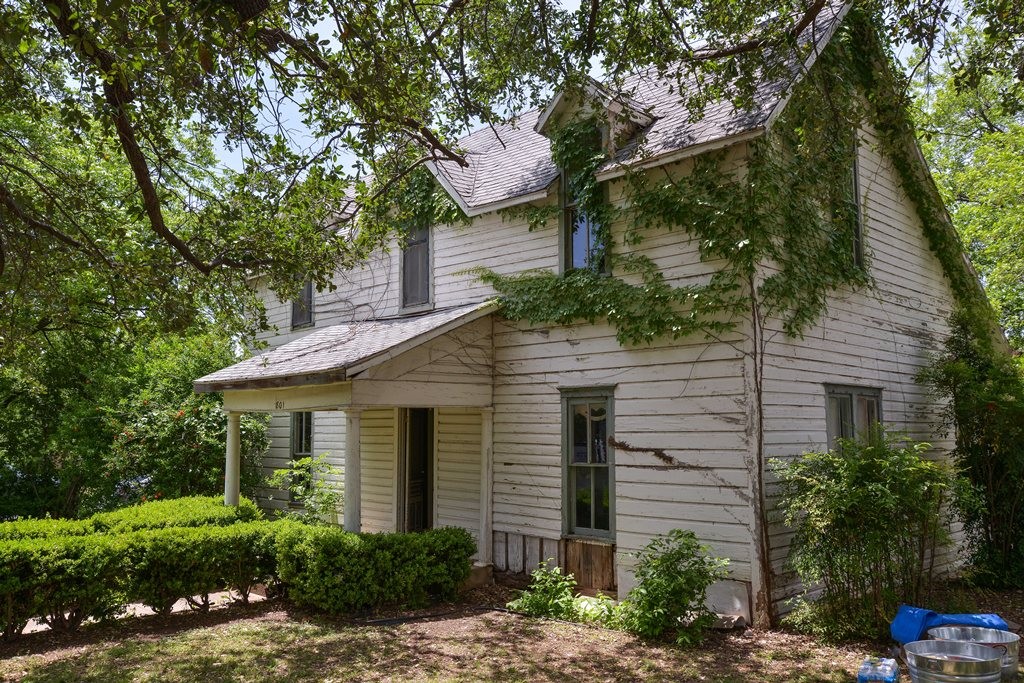