A romantic night atop Comanche Peak, four nights in a Canadian destination of your choice, an amazing three-night stay at The Plaza in New York City, and tickets to practice rounds at the 2013 Masters Tournament in Augusta, Ga., top the getaways you can bid on during the fundraising auction at Preserve Granbury’s Party on the Peak on Saturday, Oct. 6. 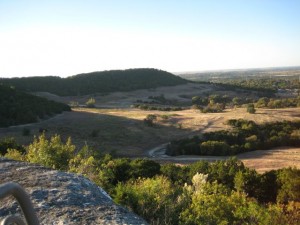 Comanche Peak Ranch generously donates a romantic overnight for two in Black Star’s cabin along the eastern edge of Comanche Peak. From the cabin’s porch, you have a sweeping view of the North Texas prairie below and the big Texas sky above. Bring your own dinner to cook on the grill, and enjoy a gift basket from the ranch. This is truly a rare experience for the lucky couple who purchases it.

Preserve Granbury offers a four-night stay for two in a Fairmount Hotel and Resort at Calgary, Edmonton Montreal, Quebec City, Ottawa, Toronto, or Vancouver. The trip also includes coach airfare and breakfast each day for two. 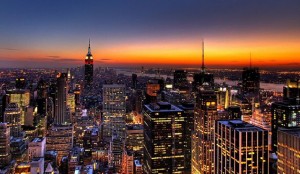 You can also bid on a three-night stay for two at The Plaza Hotel in New York City. This amazing getaway includes coach airfare for two, daily breakfast, two tickets to a broadway show of your choice, and a $200 gift certificate toward dining at the Tribeca Grill. 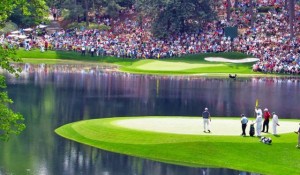 If golf is your passion and you’ve always wanted to go to The Masters Tournament, you can sign up for a lottery for practice round tickets in 2014, or purchase entrance badges for two to the 2013 Masters at the Party on the Peak fundraising auction. This one-of-a-kind package includes two entrance badges for The Masters practice rounds on Monday and Tuesday, April 8 and 9, 2013; two nights at the Hampton Inn in Augusta, Ga.; and round-trip event transfers to the tournament each day.  This rare golf outing also includes one night for two at a hotel near the Atlanta, Charlotte, or Columbia airport.

Make your reservations for Party on the Peak on Oct. 6 by clicking on the invitation on Preserve Granbury’s homepage.